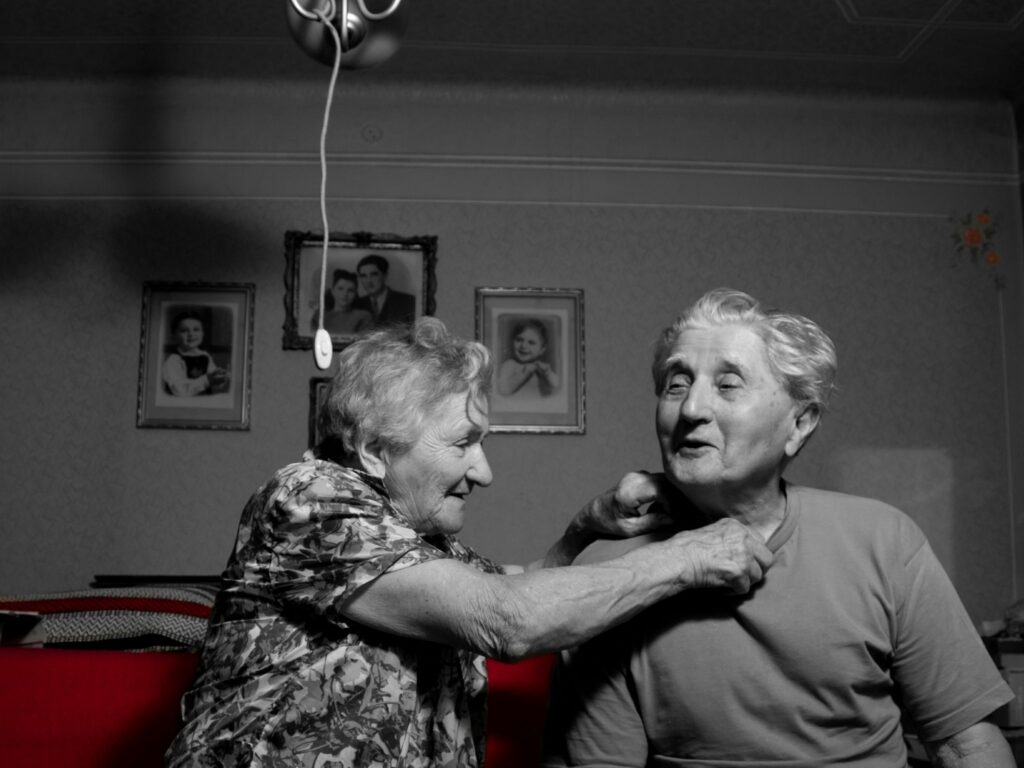 These are my lovely grandparents. The picture won in 2013 a photography contest, in the “70–110 Category”, at TEDxNijmegen in The Nederlands, at the conference “Accelerate from age 0 to 110”

These are my lovely grandparents. The people who raised me, who guide me in my life, who love me. They are from the so called ‘great generation’, because they lived in incredible times. They were born in a small village in Romania, living a simple life, with no internet, no mobile phone or no television. When the Horthy Regime took over the part of the country were they lived, they were deported. After two years my grandfather was a soldier in the World War II. After the war, they lived in the communist regime most of their lives. When the communist regime ended they tried to understand the new world, in the democracy, and the technology revolution.

Seven years ago my grandfather started to lose his sight, and the doctors told him that they couldn’t really do anything, although we tried several operations. Because I knew how important it is for him, I agreed to help him write his life story — these are the stories that I grew up with. In 2011, I realized that we have no cover for the book, so I decided to make a portrait of my grandfather. That would be his 90th birthday present. I arranged the light set-up and took the picture. My grandmother came into the room and I said to her:

– Let me take a picture of you two, together!

She set on the couch thrilled and nervous arranging grandfather’s blouse. That’s when I took the second picture.

– Maybe you are ugly! I am handsome…and young!

So we laugh, and I tell them:

And my grandfather says:

-Yes, come closer…, putting his arm around my grandmother and pulling her a little closer to him, with a subtle smile. My grandmother smiles for a second, I take the third picture, and then she says the only right thing she could say in this situation, after 63 years of marriage:

– Get your hands off of me, you old dirty minded!

I realized it was for the first time in my life that I saw them together like this and it was a second immortalizing their life filled with care and affection.

Two weeks ago, on a Saturday morning, I got a phone call from my mom that grandpa was very sick. It was like the time stopped for me. You really try to keep your optimism, but your brain is overwhelmed with thoughts. In the last weeks when we had to take care of him, going to the hospital and then home, then trying to find a doctor and deciding which treatment is best for him, not only that we had to overcome blaming ourselves that we didn’t do enough, or didn’t make the right choices but we had to overcome the fact that an irresponsible medical treatment got him so sick that he almost died in the hospital, that they wouldn’t do anything in the 3 days that he was in the hospital, and that the only good medical advice we got it was …. „Well… he is old, he lived his life”.

Not even the fact that he didn’t get the medical attention that he needed in the hospital, can’t erase from my head that we had to bribe the nurses to get a chair in his hospital room for the night, so grandma could stay and take care of him. No words can explain the feeling you get having to wait for an entire day for the ambulance to come, so we can take him home, but not before the doctor told us again that he doesn’t have time to do the analysis that he needed, responding to our hesitation, because nobody bothered to explain his condition and the medical procedure.

This is the health care system taking care of a World War II ordinary soldier, who fought to defend the same country. We are still waiting for an answer for his sudden illness and maybe a real treatment not suggestions or assuming, but all that we have is his strength to fight for his life and my grandmother who is still near him, all the time.

And nobody has the courage to say anything. Because you can be in that situation. And we cannot change anything. And that we had luck. When, the truth is that our medical system has failed us.

For the ones who care, there is never enough time, and you can never be prepared to lose someone you love, no matter the age.

I was so impressed with my grandmother who had so much strength to stay each moment near him, day and night. This year, in December, they will have 65 years of marriage. And his July my grandfather will turn 92 years old. His beautiful life story is written on a manuscript, and somehow I know, that fear kept me back from finishing it: what if I don’t write it good enough, or nobody will be interested in reading his story, or I won’t have the money and knowledge to publish it, or I know it is nearly impossible in Romania to publish and sell a good book. You can easily overcome your failures but when it comes to telling the story of someone you care so dearly, it is much more difficult.

But nothing compares to the fear that you can lose a person that you love, and now I know that I have to tell the story because I am his voice. 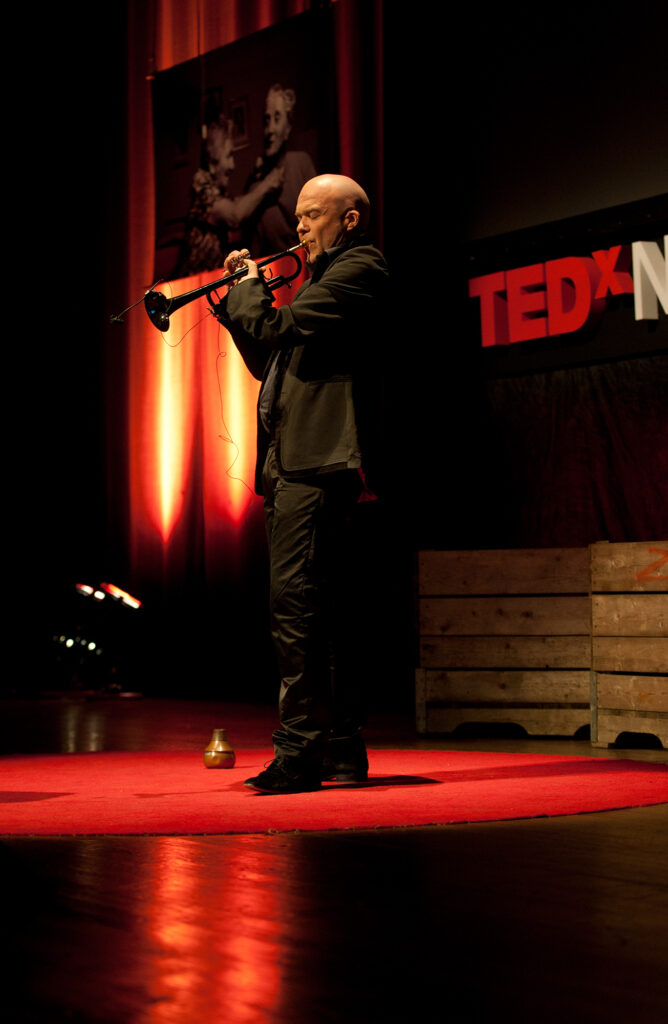 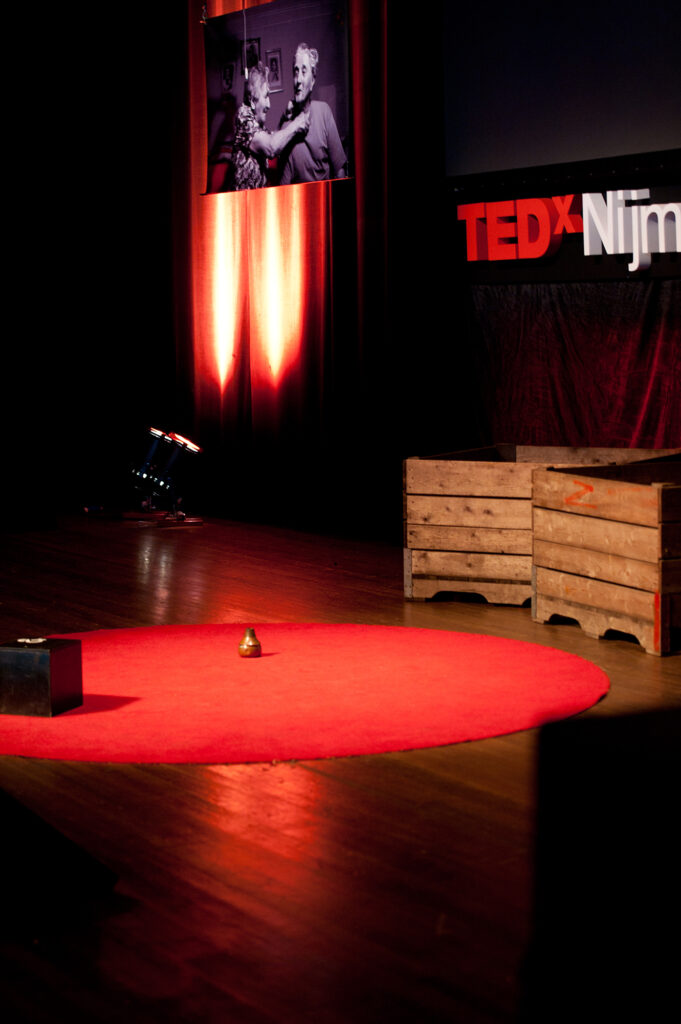 I was writing this text to the organizers, as an explanation, why I had to cancel in the last minute my trip to the conference.

What I didn’t knew then is what time will bring us, and that, this experience, will mark me in such a deep way, that will be the beginning of a beautiful project, then book, not the one that I wanted to write, but one that I couldn’t even imagine at that time.

> View all posts by thephotopoetrybook