Did you ever wonder what is the secret of a happy life? Or a happy marriage?

Did you ever wonder how a 67 years old marriage looks like?

These are my dear grandparents, the people who raised me and taught me how to live in this world. The first portrait is made in 1948, the year they’ve got married. It was after World War II, where my grandfather was a soldier when he was released home after he got injured.

My grandmother had a big cartoon box full of old pictures, letters, and medals. We sometimes get all of them out, while she was telling me the stories that they kept. On each photograph, she had written on the back pieces of information. Who was in the picture, the date it was taken, where it was taken. I could have set four hours, lost in those precious moments.

If you look close, this is the same image framed on the wall, in the second image, which I made when my grandfather was turning 90. I made it as a gift, and now, when they are guarding me from Heaven, this image is one of the most precious things I own.

When I think of 67 years it seems such a long time, but really, when you build yourself a small little peaceful place, full of love and laughter, years go by in a heart bit! Spending all my childhood in that house, in the center of their attention, made me want to never leave and wish those moments would last forever.

If I should describe that place and what it holds, it is love, happiness, laughter, joy, belonging. Home.

Now, these days, we seem to run after ephemeral things that disappear overnight. We have abundance, but we think it’s not enough. We always look for something else, somewhere else. We are more and more confused about what we want, and all the time we want more, convinced that a little bit more it’s going to bring us happiness.

For sure, we’ve lost that essence of simplicity and happiness a long time ago.

the image of happiness 67 years of marriage

If I had to take away only 3 lessons, I think these are the most important:

Peace and understanding. My grandfather would always avoid a fight when my grandmother was looking for it. He would always say to us: “Don’t fight”. He loved people and respected everyone, he loved talking and telling stories.

Optimism and laughter. My grandfather was a really joyful man. He could make a joke even in the worse situations in life. Could be his inexhausted sources of optimism kept him the only survivor from his regiment and brought him home from the war front.

Joy and love for life. He showed me a world with enthusiasm and joy for life in every moment. Even thru all the difficulties and worries, I could only see his love for life, so much, he was convinced he would live 100 years.

> View all posts by thephotopoetrybook 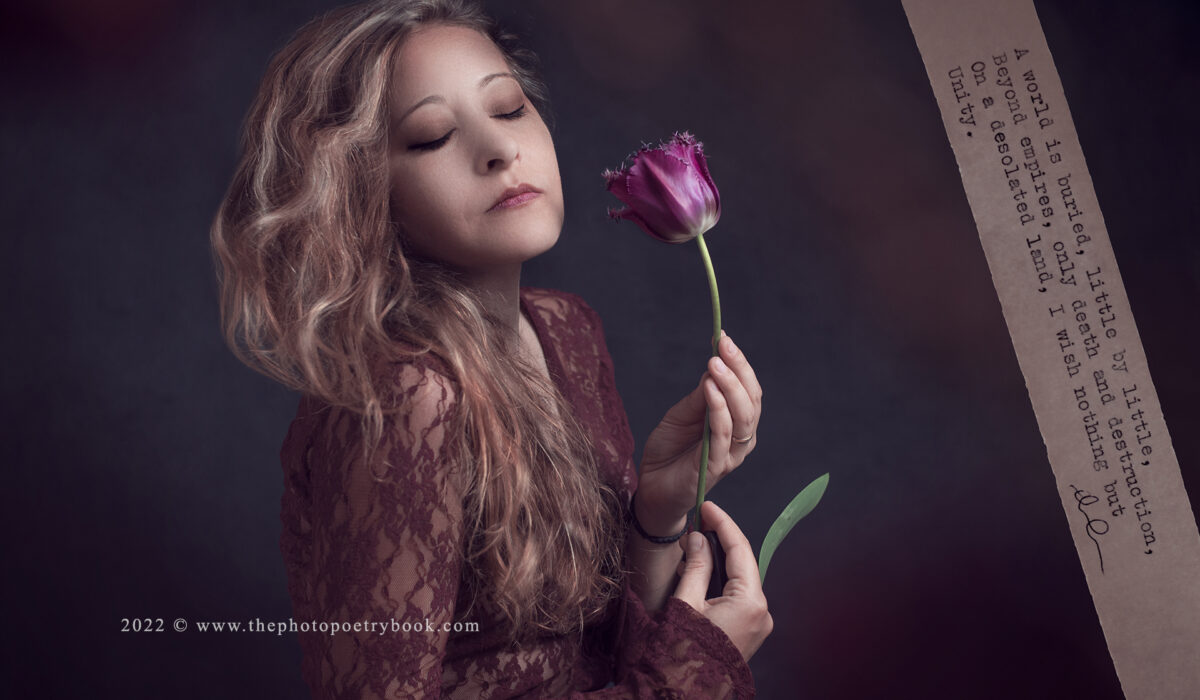 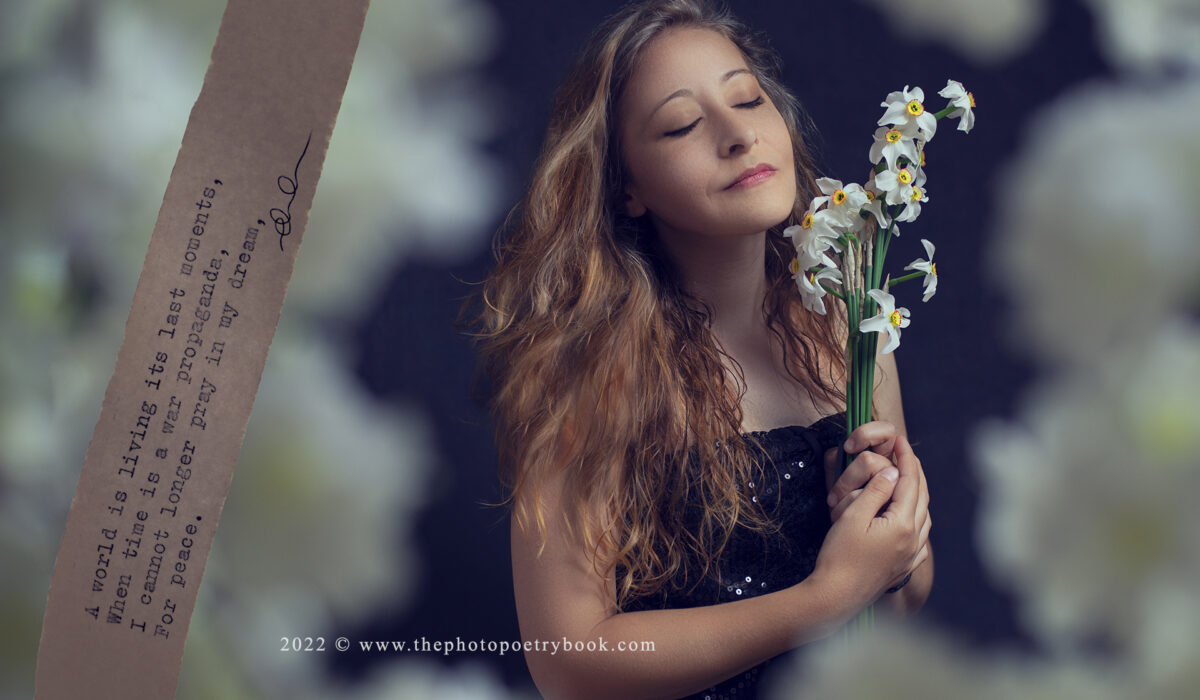 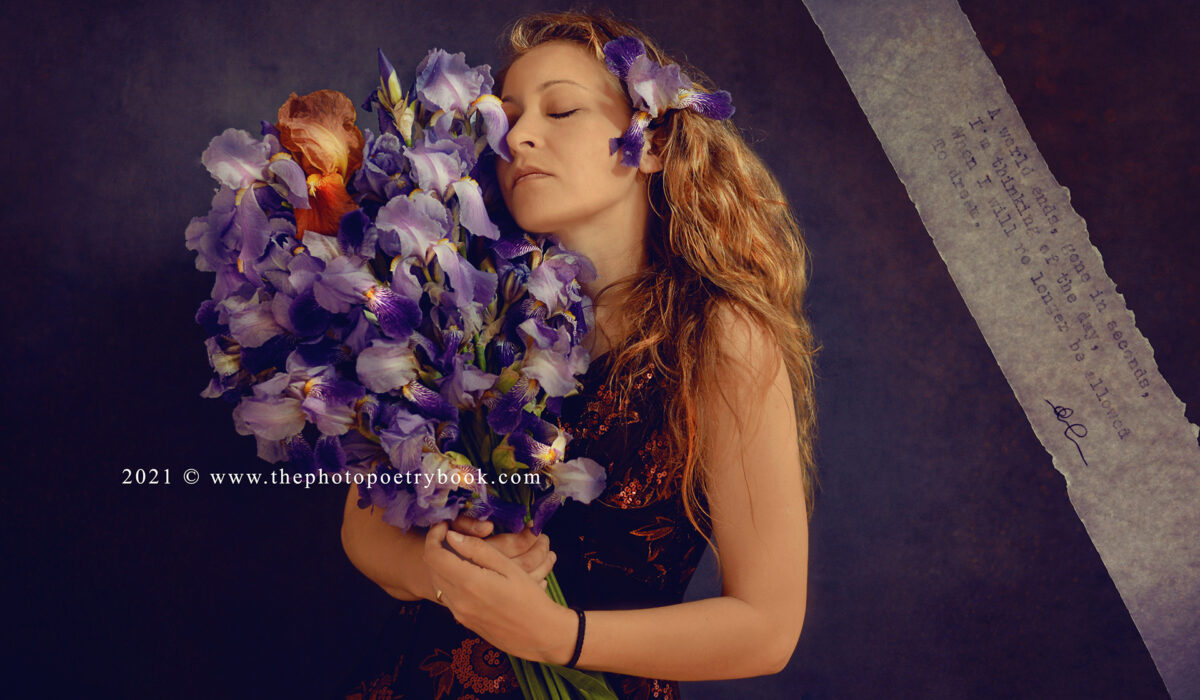 I am Daciana, a fine art photographer and poet, living in Romania.
I create photopoems as a way of self-expression, combining fine art photography with my written poems.
In my art, I am creating a space in-between photography and poetry, reality and dream, images and words, logic, and emotions.